Celestron is a well-known telescope brand and if you happen to have one you’ll want to keep it at its best. To maintain its performance, you may need to collimate it. Here’s a step by step on how to collimate a Celestron telescope starting with how to know whether it needs collimating.

Collimation is basically the alignment of the telescope optics. It is important if you want a clear focus and the best performance from your telescope.

If it is a Schmidt-Cassegrain telescope (SCT), then it is a catadioptric telescope with a system of mirrors and lens.

By the 1960s quite a few folks had begun to think that the SCT could be the perfect telescope for amateurs.

On these telescope types, you’ll find three screws for adjustments on the outside of the secondary mirror. You’ll find these in the middle of the collector plate.

You can get a set of Bob’s Knobs, which replace these screws and make the task easier.

Otherwise, to adjust the screws, you may need to carefully use an Allen key or Phillips head screwdriver.

How to collimate a Celestron telescope

You can collimate the Celestron in 3 easy steps. These details are for a Celestron SCT, as covered in the telescopes recommended for planet viewing. However, the basics are the same for telescopes in general.

Choose a celestial body that is at least 2nd magnitude in brightness and reasonably low in the sky, say 45º above the horizon.

Choosing this somewhat low position will make it easier for you to maneuver around your scope, especially if you have a larger one with the screws at the front.

Polaris is the brightest star to use for this in the northern hemisphere. Commonly known as the North Star, or Alpha Ursae Minoris (Alp UMi) and located in the Ursa Minor constellation, it has an apparent magnitude of around 1.97v.

Center the star in the field of view

Sight the star in the middle of the field of view.

It will be easy to hold this position with the motorized mount.

Choose an eyepiece that gives an 80x–100x power or thereabouts.

With the star in sight, change the focus so that you get a fairly large black circle within a large starlit circle. The black circle is the shadow of the secondary mirror. If it appears dead in the center, go no further… your scope doesn’t need collimating.

Continue with the following steps if the black circle is not in the center, meaning the secondary mirror is not aligned.

2. Find the screw to adjust

Take note of the black circle and where it sits off-center. Carefully place your finger on one of the screws without touching the collector plate. You should see the shadow of your finger.

Check for where the black circle sits in relation to your finger shadow. This will give you the clue as to which screw to adjust. It’ll be the screw closest to the off-center black circle. Move your finger to this screw.

Move your view of the defocused star to the edge of the field in the direction of this screw and offsetting of the black circle. Do this slowly using the motorized drive.

3. Adjust the screw (or screws)

Take the Allen key or screwdriver and turn the screw just a little. Check to see whether you are turning the screw in the right direction. If the image is no longer in view, you know you turned the screw the wrong way.

Make sure to make minor adjusts as this is easier to fix if you go too far.

A quarter of a turn or less in most cases should suffice. You should never need a full turn of the screw for proper alignment.

If you’ve done this right, the star should be back in the center and the shadow of the secondary will be at a point nearer the middle.

Note: You may also need to adjust the other two screws with minor movements to achieve normal alignment.

Do you collimate with the star diagonal in place?

This is your choice. Some people leave it in, some take it out. You can see how easy it is for you either way. Be aware that a misaligned star diagonal could be a problem. This buyer’s guide covers what the beginner needs to know on getting a budget-priced best telescope under 200. Best Telescope For under 200 Guide This telescope buying guide is for… Dirty eyepieces will hamper all your views through your telescope. Cleaning the eyepieces is simple but as a newbie you can rightly worry about scratching the anti-reflection coatings or glass. Here’s… Can you see Venus through a telescope? What does Venus look like? It’s not that hard to spot Venus in our night sky. If you’ve got a telescope handy, you… 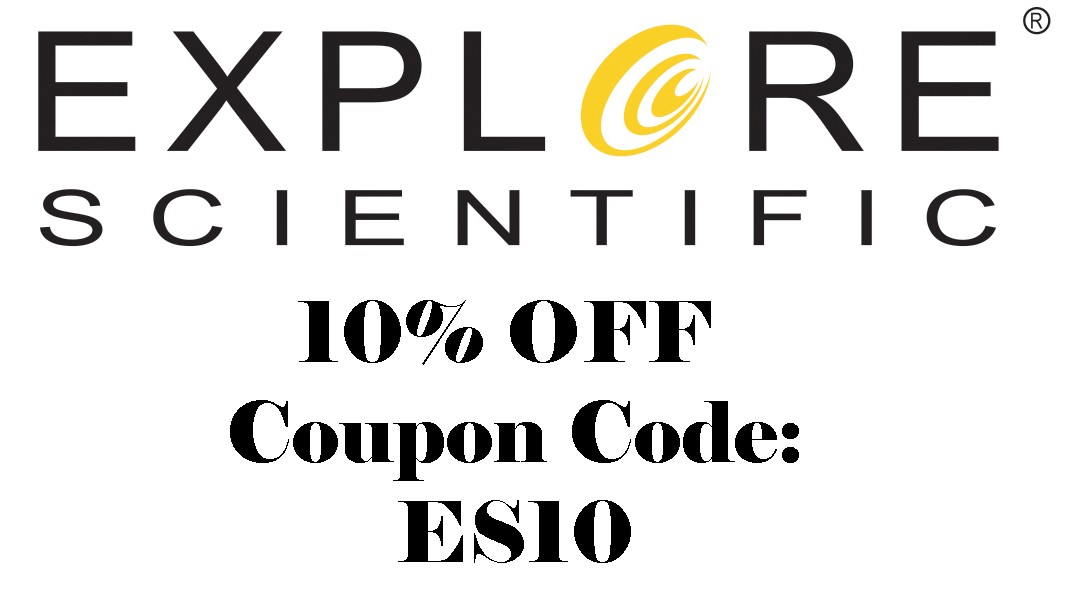